Reasons Why You Should Outsource A Retail Audit? 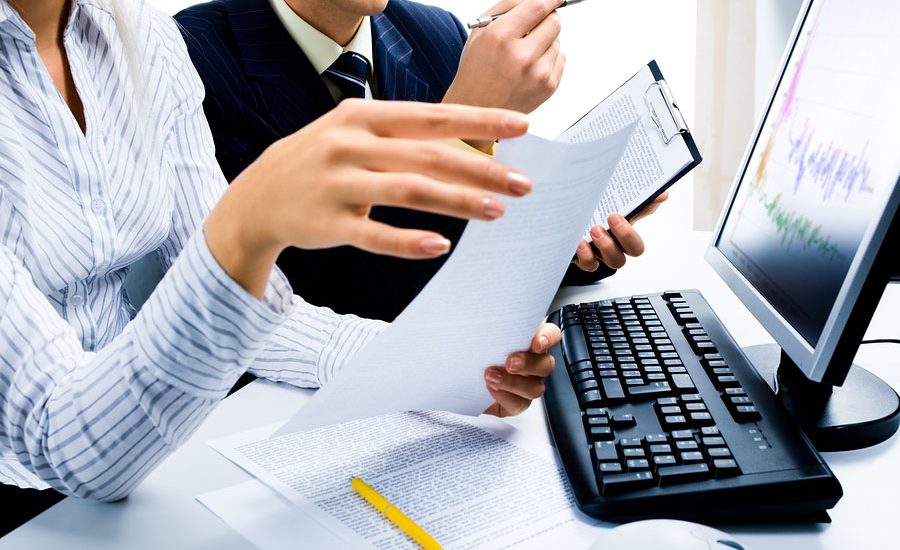 When we’re trying to measure the efficacy of a store, and come up with ways that it could be doing its job more effectively, we often turn to auditing.The process of a retail audit can help us to take a step back from the day-to-day business of running the store, and thereby achieve a better perspective on how it’s performing.

A retail audit, if not handled well, can be an enormous mess that’s of no benefit to anybody – least of all the retailer being audited.In order to work well, the process requires careful planning and co-ordination – something that isn’t always possible when there are other things to be getting on with.

It should probably come as no surprise, then, that so many businesses turn to outside specialists to perform their retail audits.Let’s examine some of the arguments for and against such a decision, and see if we can see which might be best for you and your business.

Why not Outsource a Retail Audit?

When pondering whether to outsource a retail audit, many businesses worry about a number of potential problems which might occur when dealing with an outside field marketing agency.

A specialist retail audit organisation will charge a premium for their services, which will impact the businesses finances, albeit in the extreme short term.

If you’re unfamiliar with the auditor you’re working with, then you might have doubts about their ability to do the job well.If they’re inexperienced or underqualified, then the job might be done badly – or, worse, entrusting them with information about your business might result in a breach of confidentiality.

When your staff are performing an audit themselves, they’ll have the opportunity to learn about how the store works, and become more aware of the way a store is supposed to run.If you entrust the audit entirely to an outsider, these merits will be almost entirely dispensed with.

What are the Advantages of Outsourcing?

With all of these obvious drawbacks in mind, we might wonder why any business bothers to involve an outside party in their auditing process.But of course, there are considerable advantages to bringing in a third party auditor which we haven’t mentioned.Let’s examine some of them.

While we’ve mentioned the dangers of hiring an outside agency whose expertise is lacking, we must also say that, by their very nature, specialists will be more likely to have the required skills than non-specialists.If an outside auditor spends an enormous amount of their time performing audits, it follows that they’ll be more acquainted with the processes involved, and that they’ll have taken steps to ensure those processes unfold as smoothly as possible in future.

In short, this means that a good retail auditor will be able to perform an audit better, and do it faster than an internal auditor might.

As well as having access to better expertise, a good retail auditor will also have access to technologies that aid the process, and they’ll be competent in using them to their fullest.So, you might see retail auditors equipped with tablet computers and bespoke software that would be beyond even the best-resourced internal auditing department.This technology helps to cut administrative labour costs down, and ensure that the process is as streamlined as possible.It also ensures that an enormous amount of data regarding the audit is made available, and that it’s presented in a way that’s easy comprehend.On a related note, a good retail auditor will be able to provide you with data about the progress of the audit, via either SMS or email.

Finally, it’s worth touching upon the extra credibility an outside auditor might bring to an organisation.If you need to assert the strength of your business, perhaps with a view to a potential merger or sale, then that opinion will carry a great deal more weight if it’s presented by someone who’s disinterested and impartial.In just the same way, an external auditor can provide your business with the credibility it needs when takeover talks come around.

Outsourcing your audit is no guarantee that it will be a successful one.That said, the best auditors will be able to provide a considerable return on the investment of hiring them.They’ll able be able to offer many of the advantages of an in-house audit, too, providing your staff with the training and insight they need to effectively monitor the store’s efficacy for the rest of the year.