A Guide To Employment Law 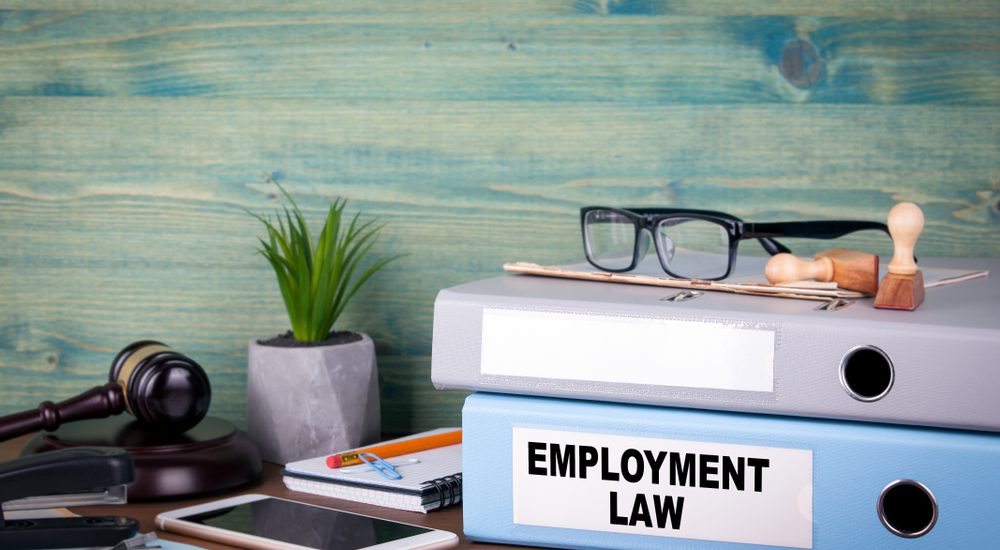 The average American job looks quite a bit different than it used to. For one thing, the heyday of the American labor union is long gone. Less than 11 percent of Americans are represented by unions, down significantly from the 20 percent membership rate recorded in 1983, the first year such data was available. America is also a country where employment is largely considered “at-will.” An “at-will” job means the employee can leave or be fired at almost any time for almost any reason. Their boss doesn’t have to prove they had good cause before giving an employee a pink slip. Unless otherwise specified, every state is an at-will state except Montana. That means a boss could theoretically fire an employee because he just found out the employee roots for a certain football team. The odds may seem to be stacked in favor of bosses and employers, and in some ways they are. However, employees still have certain rights under the law, and it’s good to be aware of those rights.

In an ideal world, most office conflicts could be hashed out between the people who are experiencing tension. In the real world, office conflicts sometimes call for HR solutions. Some employees are reluctant to call Human Resources because they fear looking like a snitch or tattletale. But HR is there to intervene in conflicts that threaten to spiral out of control, especially if those conflicts involve possible discrimination issues that could land the company in hot water. If two people are fighting over when a fresh pot of coffee should be made in the break room, that’s one thing. But if one employee keeps trying to convert a Jewish employee to the Christian faith, the Jewish employee might have grounds for a religious discrimination complaint. Discrimination on the basis of things like age, disability, religion, pregnancy, and sex are prohibited under federal law, and some states have passed laws that create additional protections for other groups.

Accidents can happen anywhere. They may be more likely to happen in a warehouse full of forklifts and heavy machinery, but they can also happen in a standard office setting.Even a room full of cubicles can contain a surprising number of potential hazards. If you’re injured on the job, you should be entitled to workers’ compensation in most cases. If your boss threatens you or tries to talk you out of it, then you should both file for workers’ compensation and think about trying to find a new job. If you fear that the process will be adversarial, then consider hiring New Jersey Workers’ Compensation Attorneys to guide you through the process. A lawyer can also be really helpful if your claim was denied and you don’t know why.

It’s tempting to think that your boss will always be on your side and will never try to pull a fast one over on you. Some bosses are like that, but don’t count on it. Take measures to protect yourself and protect your job. You’re not greedy or entitled if you do so; you’re merely standing up for yourself.