HomeLatestWhat To Expect In A Bad Divorce

What To Expect In A Bad Divorce 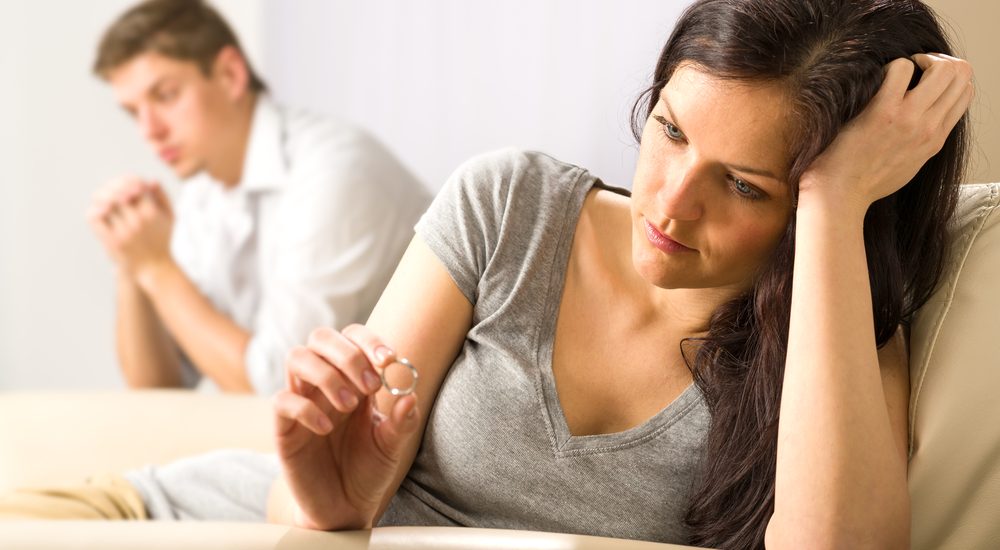 You may hate the idea of vengefulness in divorce, but this doesn’t mean that your spouse will be as fair-minded. Going nuclear in divorce is a modern phenomenon that’s gaining steam. Technically, these are called high-conflict divorces and involve every dirty trick in the book. You need to guard against having these played on you.

If you can afford a great lawyer in your divorce, you are nearly guaranteed a fair deal. If your spouse doesn’t want this to happen, though, they can try something called “conflicting-out.” It doesn’t even cost anything to do this; it only takes pettiness in ample supply.

To conflict-out a lawyer, all a person needs to do is to make appointments with a couple of dozen of the best attorneys in the city, ostensibly to shop for lawyers. They meet with these lawyers and share a good bit of personal information with each one of them, presenting their side of the events that are likely to be brought up in divorce court. After these appointments, the lawyers they meet with cannot be hired by the other spouse as they are privy to case-related information about the other side. The other spouse is then left with little choice but to hire a second-tier lawyer.

It’s a frequently used trick among celebrities. Gossip magazines wrote about Heidi Klum conflicting out every good divorce attorney in Los Angeles in this way when she broke up with Seal.

What you need to do, then, is to hire your divorce attorney as early in the process as possible.

Of the million or so divorce petitions filed each year in the US, around 100,000 involve high-conflict custody struggles. Around 40,000 of these involve allegations of child molestation. Nearly all of these cases (95% by some estimates) turn out to be false — red herrings, rather than red flags.

Psychiatrists have uncovered an actual mental disorder behind many of these allegations — Sexual Allegations in Divorce Syndrome. If your spouse appears to be mentally unstable and often hysterically angry, it could be reasonable to expect such allegations.

They can be hugely difficult for victims to recover from and will usually result in automatic custody for the accusing parent. If you believe that your spouse is unstable, and if you have a young child, you should quickly get in touch with a well-respected child molestation defense attorney for a defense plan.

One of the oldest dirty tricks in the book when it comes to divorce warfare involves charging a credit card primarily held by the other spouse and spending as much as possible with the aim of leaving that spouse stuck with huge bills. Some divorce lawyers actually tell their clients to do this.

If you don’t believe that your spouse would have the strength of principles to resist such tricks, you will need to cut off all their credit cards long before divorce proceedings begin. If you don’t want them left high and dry, though, you can send them money separately.

It’s possible to use money in any number of other ugly, petty-minded ways. For instance, the primary breadwinner could stop paying the bills for the family and take advantage of support laws that allow for weeks of delay in support payments.

Bitter divorces are an alarming trend these days. If you expect to come out unscathed, you need an advanced plan. If you’re considering divorce, talking to a lawyer who specializes in such divorces should be your first thought.